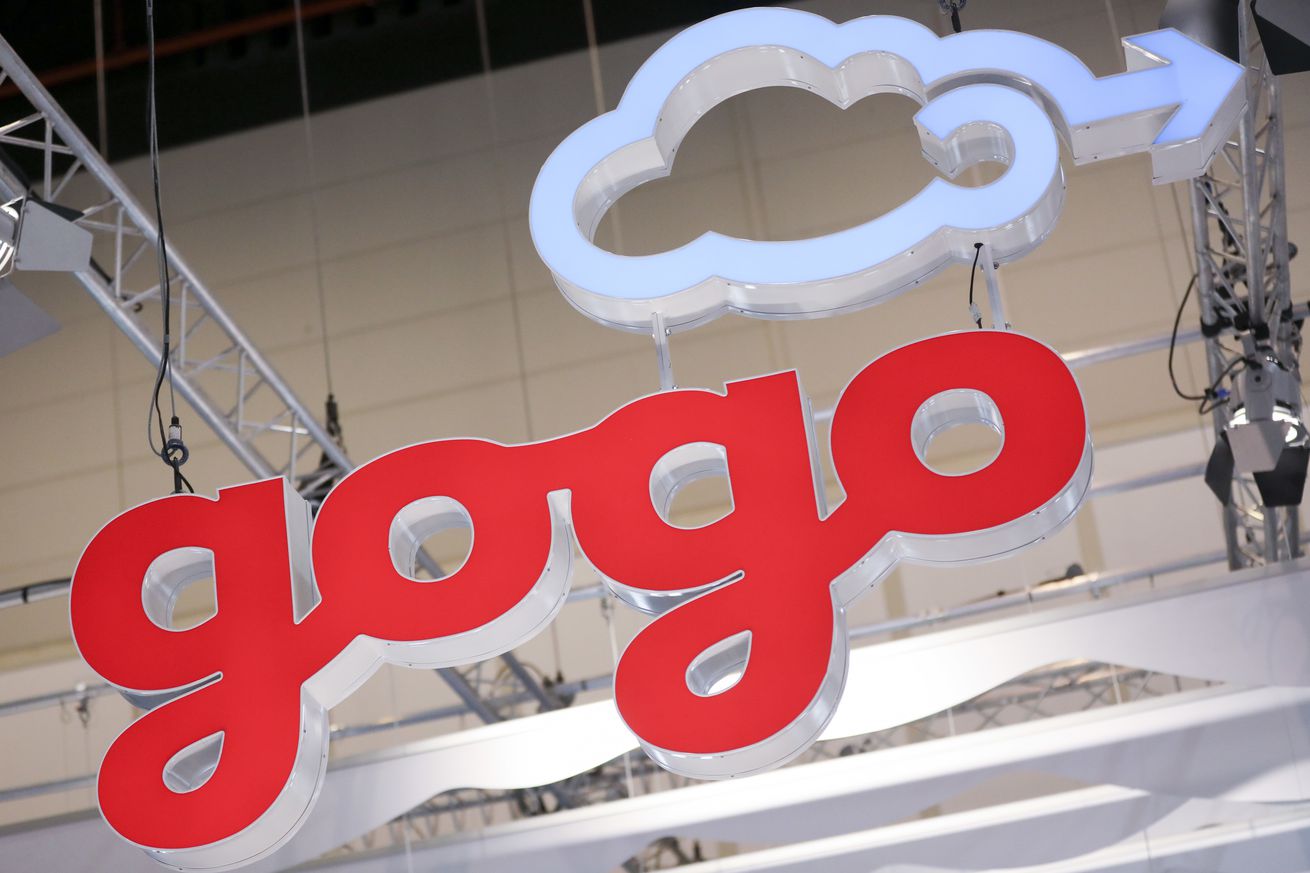 In-flight Wi-Fi provider Gogo is laying off 143 people, or about 14 percent of its workforce, as people continue to avoid air travel during the COVID-19 pandemic. The company previously furloughed 600 workers and cut executive pay in April, and said Thursday that it will “continue certain furloughs and maintain the salary reductions that were previously implemented.”

The cuts will come “predominantly from the Company’s Commercial Aviation business,” according to a press release issued Thursday. Gogo applied for CARES Act funding, but it’s unclear if it ever received any assistance.

“Based on our current expectations of the scope and timing of a recovery in the industry and our Commercial Aviation business, reducing our workforce has become a necessary step,” Oakleigh Thorne, Gogo’s CEO said in a statement. “We do not take this action lightly, but we believe it is critical in our efforts to preserve our financial flexibility, while maintaining the quality of our service and relationships with our customers.”

Gogo has not turned a profit since it went public in 2013, and was undergoing a strategic shift of sorts before the pandemic hit. The company has been shifting its business to rely more on satellite-based internet for its in-flight Wi-Fi services. because its current network is still heavily dependent on air-to-ground connections that are susceptible to interruptions and bandwidth issues. The company previously said its plans to roll out a 5G network in 2021 were unaffected by the furloughs, but it’s not immediately clear if that has changed.

Gogo is not the only provider facing pandemic-related struggles. Just last week, Global Eagle — which supplies in-flight Wi-Fi to Southwest — filed for bankruptcy.